Mama June is MARRIED! Reality star, 42, secretly ties the knot with beau Justin Stroud, 34, in Georgia after just a few months of dating

By George Stark For Dailymail.com

Mama June is a married woman.

The 42-year-old reality star has secretly tied the knot with boyfriend Justin Stroud, 34, in Georgia, after just a few months of dating.

The Shannon family matriarch – real name June Shannon – is said to have wed her younger beau at a Georgia courthouse on March 23, The Sun reports. 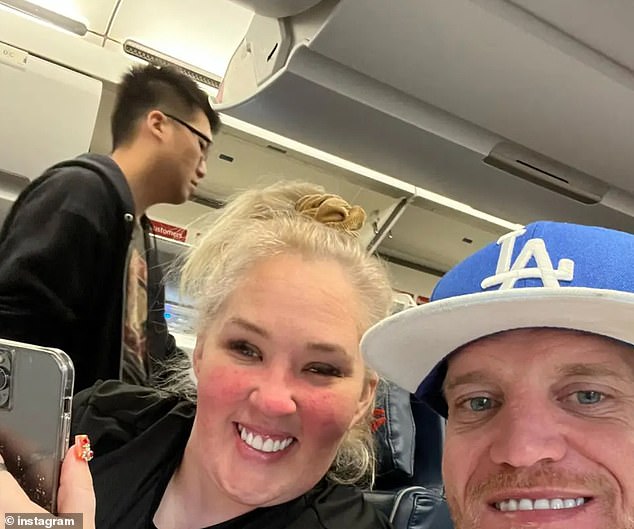 Mama June is MARRIED! Reality star, 42, secretly ties the knot with boyfriend Justin Stroud, 34, in Georgia (the couple pictured above on Instagram)

Although June and her younger beau have only been dating for a few months, they sparked engagement rumors in March this year when they spotted shopping for rings together at a jewelry store in Alabama.

The relationship comes after June ended her troubled romance with ex Geno Doak.

In a recent interview with The Sun, June gushed over her man Justin: ‘We’ve known each other going on a year now. We were best friends and we decided to take it to the next step in the last eight months. ‘ 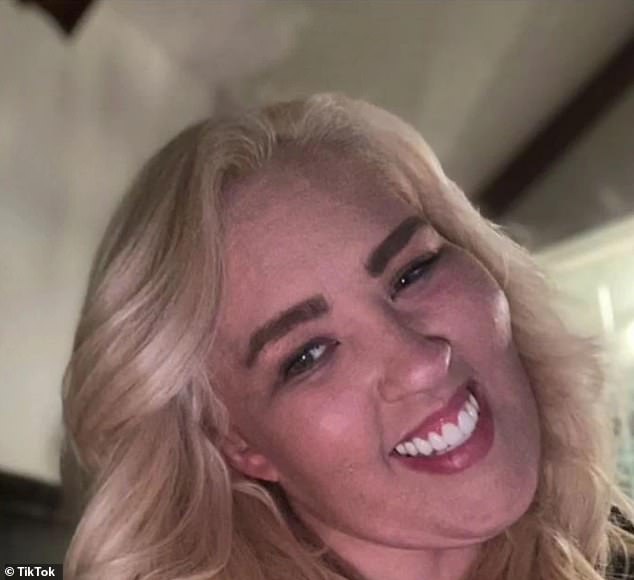 Happy: Mama certainly has reason to smile again after finding love with Justin (Pictured above on a recent TikTok post) 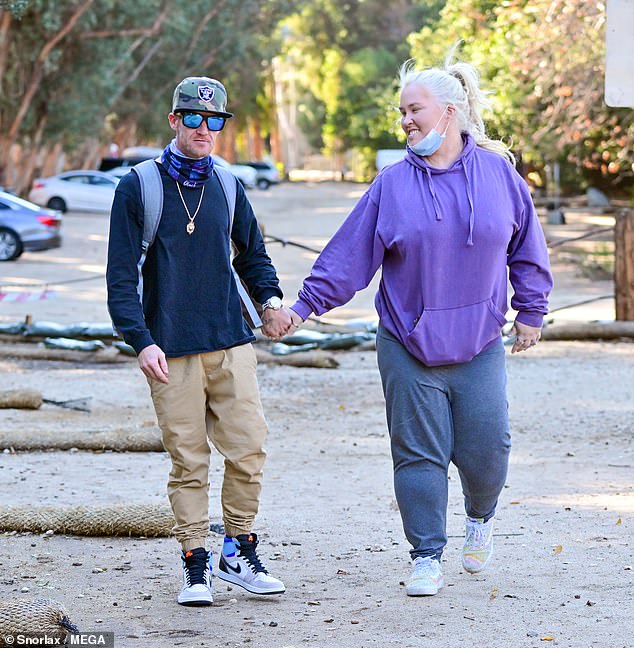 A walk in the park: Mama and her man Justin are seen having a romantic stroll in LA in January this year

It has been reported that Justin was issued with an arrest warrant last October after he violated his probation on drug and burglary charges – and was eventually arrested in Florida.

The pair were not legally married but did have a commitment ceremony together. 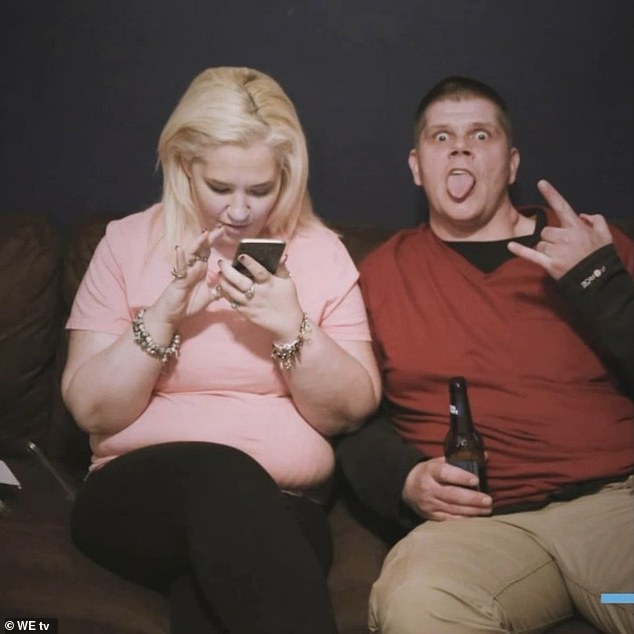 Toxic ex: June recently claimed she had been afraid for her life, before finally ending the union with ex Geno, 46, who said he felt ‘blindsided’ 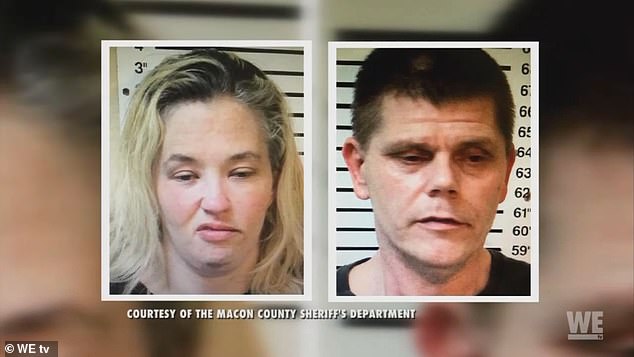 Toxic: June then expressed that she was afraid for her life when they were arrested following a domestic dispute in 2019: ‘I was screaming the whole time, help me. He’s gonna kill me ‘

In a most recent episode of her reality show, Mama June: Road to Redemption, this month – the mother of Honey Boo Boo spoke about moving on from her ‘abusive’ ex Geno, 46.

‘You know, I should’ve left Geno a long time ago. He got domestic violence charges. I shouldn’t have dropped those, but I was scared like a lot of women are, ‘she told producers.

June expressed that she was afraid for her life when they were arrested following a domestic dispute in 2019.

Meanwhile, it has been a busy year for June, who became a grandmother twice earlier this month after daughter Lauryn ‘Pumpkin’ Edird welcomed twins with her husband Josh. 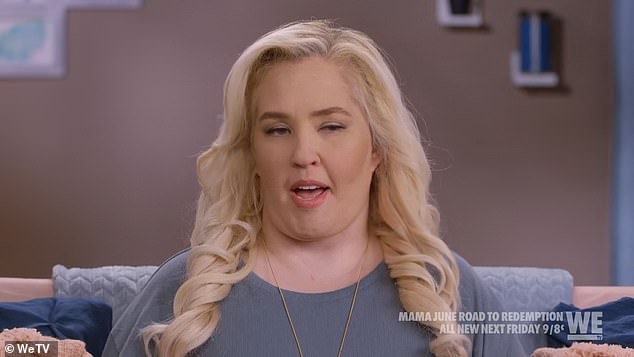 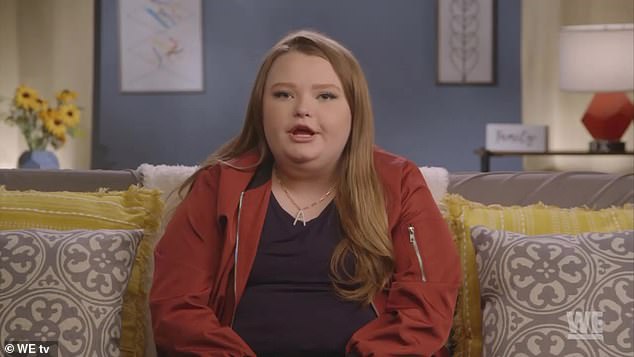 Annoyed: Alana Thompson (Honey Boo Boo), 16, has recently been staying with Pumpkin and her husband Josh, along with sister Jessica (aka Chubbs), 25