CNN Admits ‘It’s Time to Prepare for a Recession’

CNN, a far-left propaganda outlet that spreads conspiracy theories and political violence, published a warning to its readers: “It’s time to prepare for a recession.”

The article is an opinion piece, but CNNLOL decides what it will not publish, and things must be looking really, really bad if CNN allows something like this.

Welcome to the party, pal!

I’ve been telling y’all for over a year a recession is inevitable. This is not rocket science. Energy * is * the economy, and when energy costs explode, as it has under His Fraudulency, there goes the economy. 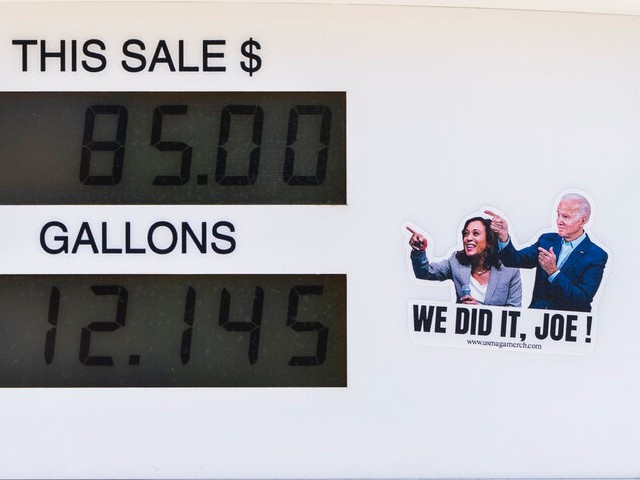 Here are the key parts of the CNN warning:

And there is a toxic brew of external economic headwinds, including the war in Ukraine and Covid lockdowns in China, resulting in supply shocks that boost inflation and slow growth.

A key part of the inflation problem is linked to the massive $ 3.9 trillion in fiscal stimulus injected into the economy in 2020 and 2021, alongside well over a hundred billion dollars in bonds the Federal Reserve was buying each month since the height of the pandemic.

Having missed the opportunity to raise rates last year, the Fed is now risking recession in order to tame inflation. As a result, realistically and objectively, it’s time to be on guard.

What’s not mentioned is what Biden is choosing not to do to aid the economy, which is ease inflation by tapping into America’s natural energy reserves. Under Donald Trump, America was energy independent. Biden deliberately put an end to that because he wanted to explode the cost of gasoline and transition us into $ 50,000 electric vehicles or something. 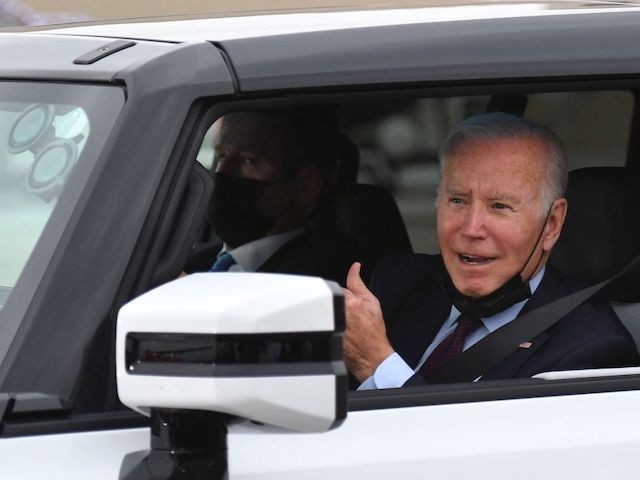 Anyway, the news we’re heading into a recession is old news. The real news here is this…

Biden has so mishandled the economy, so devastated America with its disastrous domestic policies, that not even CNN can pretend it’s not happening or happy-talk past that fact.

But this was inevitable.

Because this is the inevitable outcome of leftism.

Left-wing environmental policies (based on what everyone knows is a hoax) ensure Americans do not have enough energy, water, or food.

Left-wing energy policies, by design, explode the cost of energy. 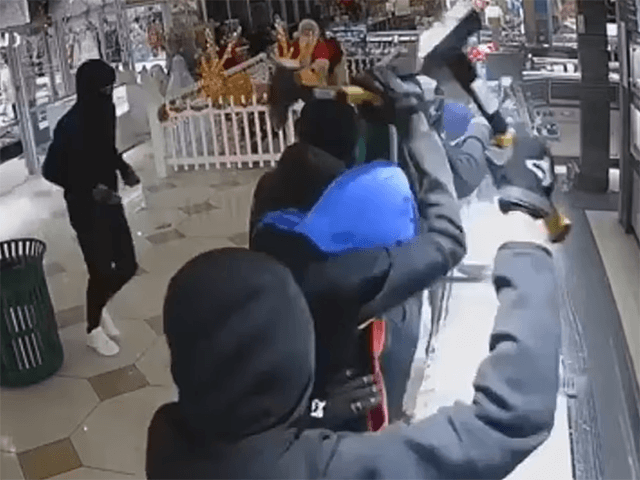 No amount of media propaganda can alter those inevitable outcomes. No amount of happy talk or shiny distractions can alter the result of leftist policies that always end in misery, poverty, death, and scarcity.

In Joe Biden’s America, we have babies being hospitalized for malnutrition.

So what choice does CNN have?

Yep, things are so bad that even CNN was forced to tell a truth.